Explore through some of the treasures that Italy has to offer. Visit Bologna, Naples and Rome. Italy, the historical centre of the Roman Empire, boasts more cultural sights and attractions than you could ever hope to see in a single visit.

In fact, Italy lays claim to more UNESCO World Heritage Sites than any other country in the world (47 in total), and many of these awe-inspiring attractions - often rather casually located amid the hustle and bustle of modern city-life - are essential to an understanding of contemporary western civilisation.

On this High Speed Emotion from Venice you can see the best sites and enjoy plenty of free time while you explore Bologna, Naples and Rome on your own time and pace.

Bologna is an underrated gem just waiting to be explored (and devoured). It is also one of Italy's most beautiful cities.

Naples is a city of glorious beauty, known for its vibrancy and intoxicating mix of Old-World charm and modern-day beauty
Rome is a fabulous mix of history, archaeology, art, religion and religious culture and delicious food

What we love about this Tour: 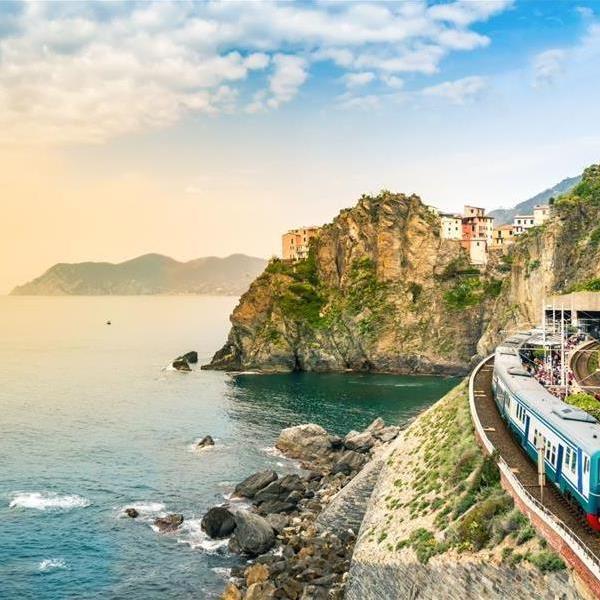 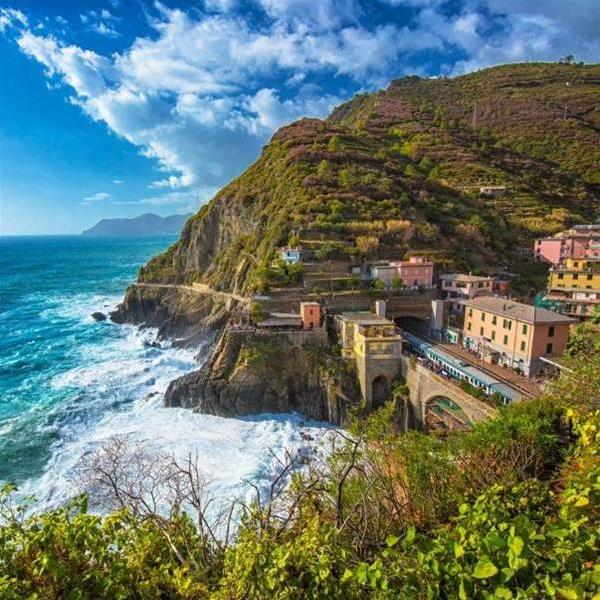 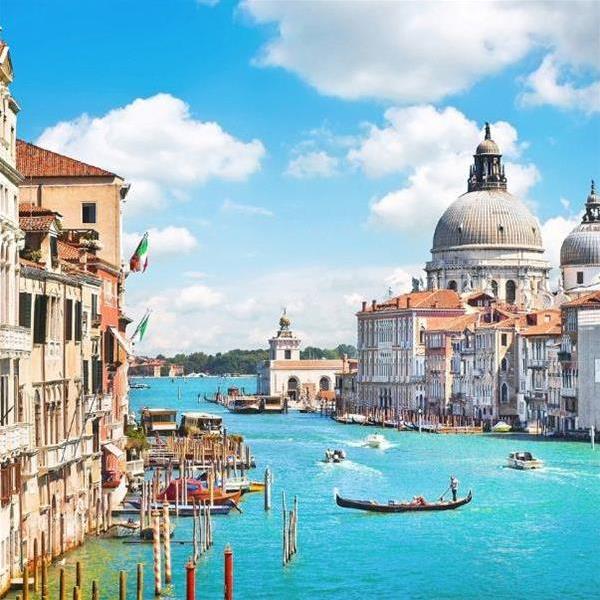 These offers are brought to you by Travel Counsellors (Pty) Ltd. Valid: 1 Jul - 25 Aug 2022. Offers are per person sharing. Rates for other periods are available on request. Packages are subject to availability, seasonal surcharge, high season supplements and currency fluctuations. Excl. Flights, airport taxes, dinners and lunches, transfers to and from Railway Stations, transfer to Piazzale Roma in Venice, tourist City Taxes, entrance tickets to monuments and museums, porterage services, items of a personal nature, medical and travel insurance, visas. Note: Important - Walking tour and street food tour in Naples (Tour not available on Sunday) Supplier's terms and conditions are available on request. Additional information is available on request. Valid for SA and Southern African residents. Terms and conditions apply. Prices and information correct at time of publishing. E&OE.